In the year 1812 the German geologist and mineralogist Friedrich Mohs drew up an overview of different hardnesses of minerals, the so-called Mohs scale of mineral hardness. Mohs scale is based on the ability of a mineral to visibly scratch another mineral. This method has been described in ancient times by Theophrastus in his treatise On Stones, c. 300 before Christ and by Pliny the Elder in his Naturalis Historia, c. 77 after Christ.

The principle is; a mineral that can make a clear scratch on another mineral has a higher hardness. Mohs has chosen 10 minerals for his scale, each of which has a different hardness and is very common in nature. He has ranked these 10 minerals by looking which mineral could scratch another mineral on de scale.

The scale of Mohs is a relative scale because it compares different minerals with each other, whereby the differences can't be expressed in absolute values. In the meantime, various methods have been developed to measure the hardness of a material, such as the Brinell test and the Vickers test. Both tests are carried out in a laboratory with approved instruments and give the absolute hardness of a mineral. For field geologists, however, Moh's scale is still of inestimable value, because a first determination of a mineral can be made with a relatively simple test with scratch-pens.

Why is the hardness of a gem important?

The general principle is that a stone of high hardness is also more durable, a stone with a low hardness will damage more quickly. This means that the hardness of a stone can be taken into account when selecting a stone for a piece of jewelry. A 'soft' stone will stay beautiful for a longer time in a pendant or in earrings than in a ring. If such a stone is put in a ring, take it off during activities that can damage the ring and the stone. Adamast advises not to use stones with a hardness lower than 7 in a ring that is worn daily. 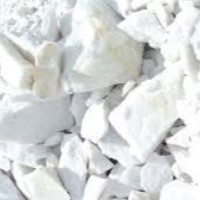 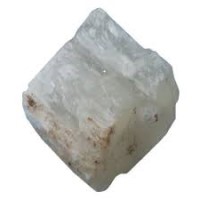 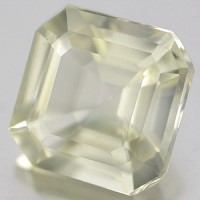 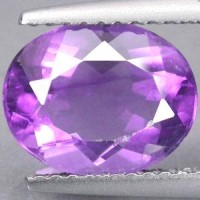 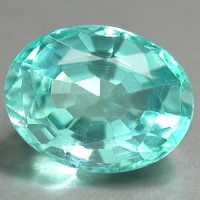 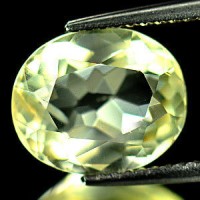 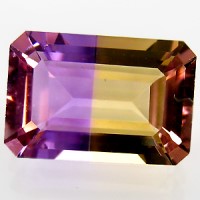 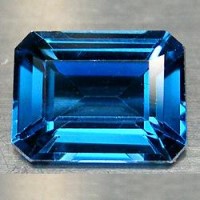 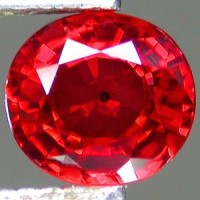 Corundum
Hardness 9
Corundum, for example the Sapphire and the Ruby 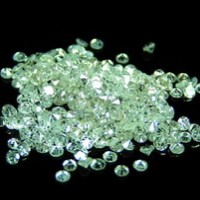 Diamond
Hardness 10
Can only be worked on with Diamond
Continue